As of version 19.05.09, Steampunk theme includes highlighter.js for code snippets formatting. To use it, just add <pre><code>Your code</code></pre> 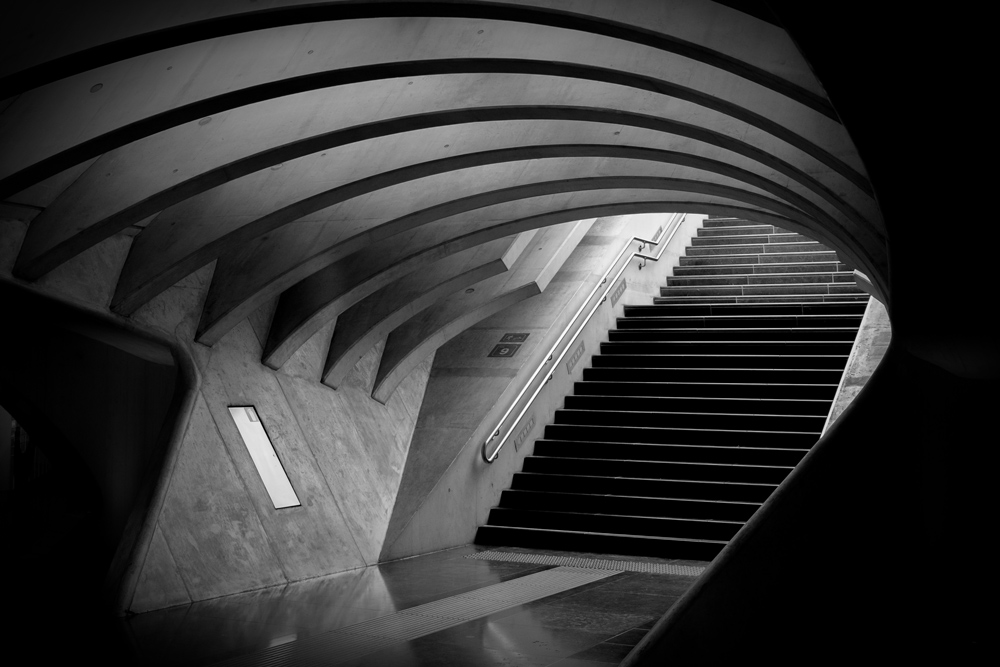 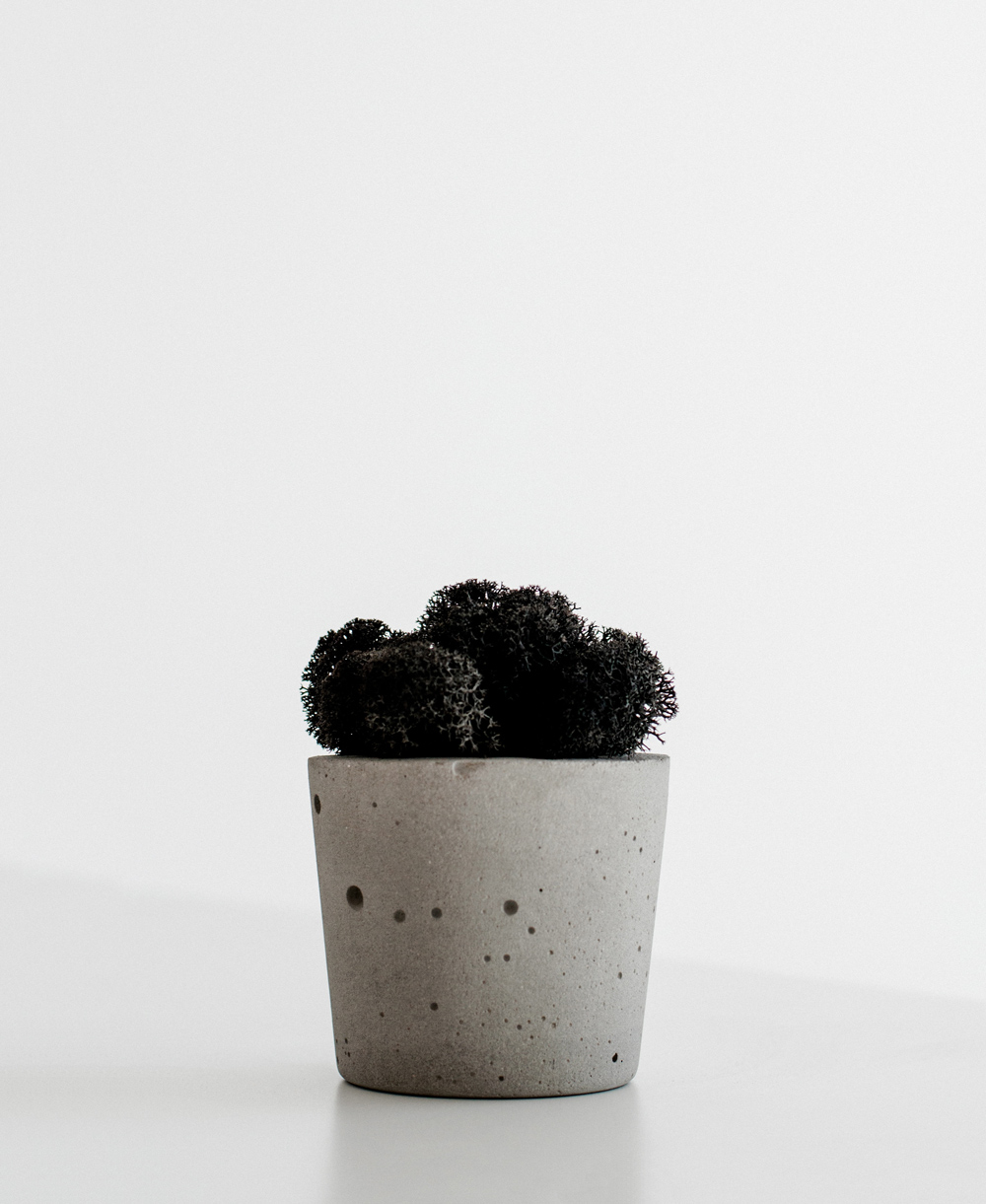 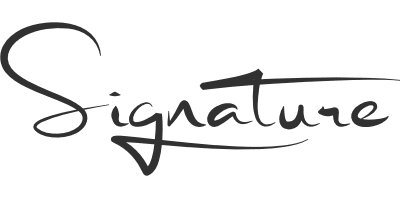 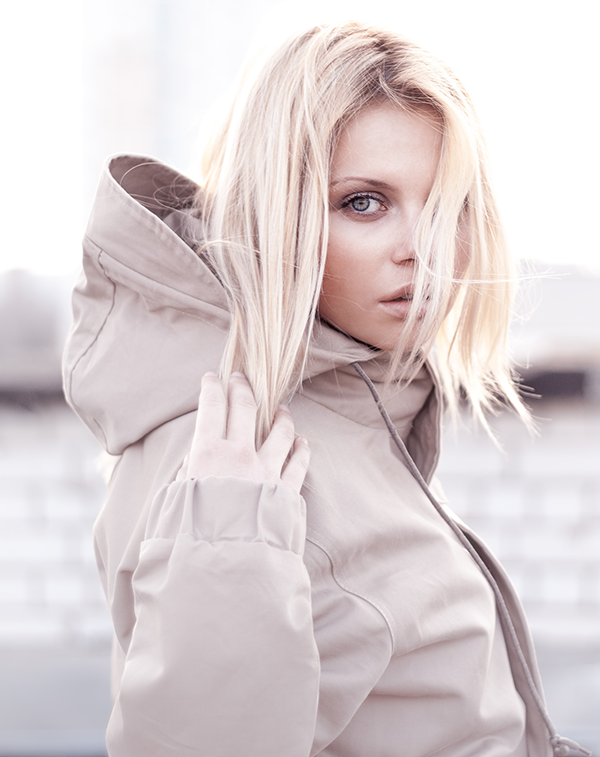